Cybersecurity is the practice of protecting networks, computers, servers, portable devices, electronic systems, and sensitive data against hostile intrusions. These cyberattacks often try to gain access to, alter, or delete sensitive data, demand money from users, or obstruct regular corporate operations. It is often referred to as electronic information security or information technology security. The phrase may be broken down into a few basic categories and is used in a wide range of applications, including business and mobile computing.

Based on the attack or imminent threat, multiple types of security features are available to secure the environment. Some of the security types are:

Three types of attacks are fended off by cyber security:

Throughout 2020 and 2021, a number of cyber threats arose and manifested. The study leads us to identify and concentrate on the top threat groupings listed below:

Ransomware: In reality, ransomware is a form of malware that encrypts data belonging to an organization and demands money to decrypt it. A number of associated policy efforts in the European Union (EU) and throughout the world further demonstrate the importance and effect of the ransomware menace.

Malware: Malware is software or firmware that is designed to carry out an unauthorized action that would seriously impact a system’s confidentiality, integrity, or availability. Relevant threat actors’ operations have been influenced by the adoption of new attack techniques as well as a few significant victories for the law enforcement community.

Phishing: The most frequent and efficient method for thieves to penetrate business environments has historically been phishing attempts. Instead of finding and taking advantage of a weakness in an organization’s defenses, it is sometimes far simpler to deceive a user into clicking on a hyperlink or opening an attachment.

Crypto-jacking: Crypto-jacking or covert crypto-mining is a type of cybercrime where a perpetrator discreetly mines bitcoin using the processing capacity of a victim. A rise in related cybersecurity problems has been noticed with the spread of cryptocurrencies and the general public’s rising adoption of them.

E-mail related threats: Email-related assaults are a collection of dangers that prey on psychological flaws and everyday routines rather than technical flaws in information systems. Interestingly, the threat still exists to a significant extent despite the numerous awareness and education programs against these sorts of assaults.

Threats against data: This group includes data breaches and leaks. The exposure of sensitive, confidential, or protected data to an unreliable environment is known as a data breach or data leak. Data leaks can happen as a result of a cyberattack, an insider assault, an unintended data loss, or even an accidental data disclosure. Since access to data remains a top target for attackers for a variety of reasons, including extortion, ransom, defamation, disinformation, etc., the threat is still quite high.

Non-malicious threats: Threats are frequently seen as willing and evil actions brought about by enemies who have a motivation to harm a particular victim. Threats that lack obvious harmful intent fall under this category.

These often result from user error and system setup issues, but they can also be caused by natural disasters that specifically target IT infrastructures. These risks, which are persistent in the yearly threat landscape due to their nature, are a key issue for risk assessments.

It is very challenging to keep your data secure since viruses and malware are continually growing, getting more sophisticated and harmful by the second. There is some latest malware detected in the year 2022 which is prominent to be a great threat.

Dridex malware: In December 2019, the head of a professional cybercrime gang was accused by the US Department of Justice (DOJ). A financial trojan with several features is called Dridex. It can obtain passwords, banking information, and personal data that may be used in fraudulent transactions.

Clop Ransomware: One of the most recent and harmful ransomware attacks is called “Clop.” It is a variation of the well-known Windows user-targeting malware called CryptoMix. The Clop ransomware disables several Windows 10 programs, including Windows Defender and Microsoft Security Essentials.

Romance scams: In February 2020, the FBI issued a warning to the American people about the confidence fraud that cybercriminals perform through dating websites, chat rooms, and apps. According to the FBI, romantic cyber-attacks in 2019 cost 114 victims in New Mexico a total of $1.6 million in damages.

Zeus Gameover: The “Zeus” family of malware and viruses includes Zeus Gameover. This malicious software is a Trojan—malware that poses as a trustworthy entity and steals your money by accessing your private bank account information.

Emotet malware: In 2019, the Australian Cyber Security Centre issued a warning to national entities about the Emotet malware’s pervasive worldwide threat which may install other software in addition to stealing data. Emotet thrives on simple passwords, serving as a cautionary tale on the value of choosing strong passwords to protect against online dangers. 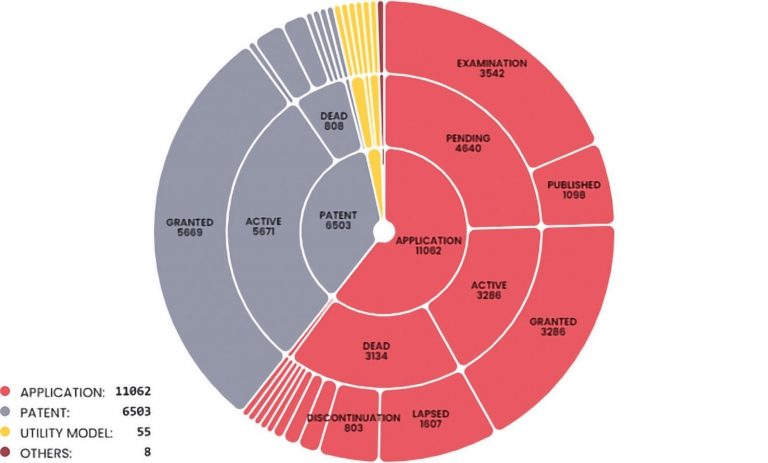 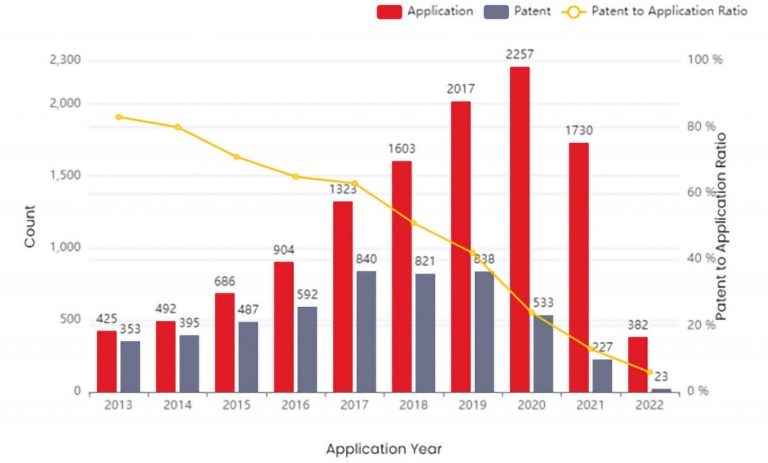 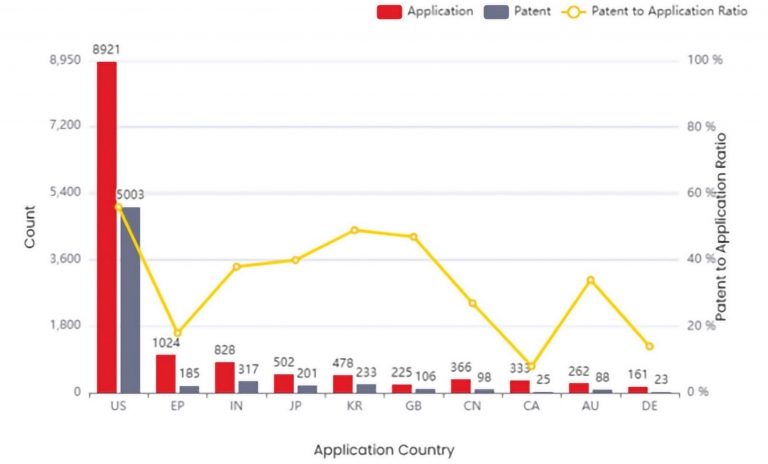 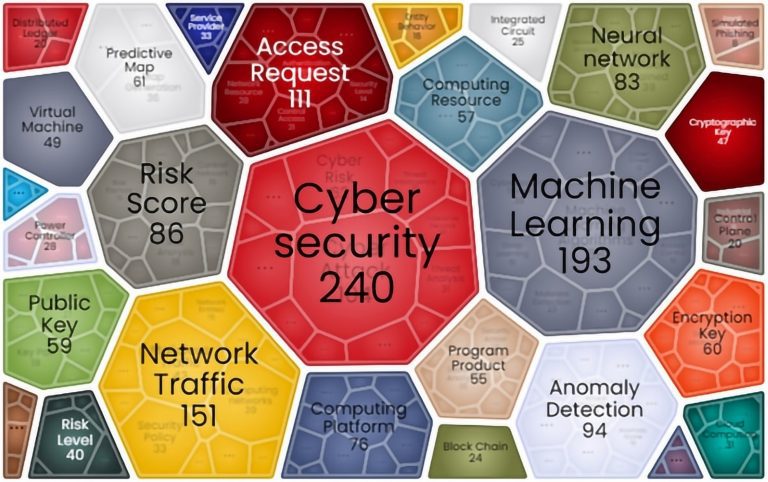